Final Word by John MacArthur is an interesting book. It is seemingly not written for the academic but for the popular level reader. Being from a Pentecostal/Charasmatic background, and identifying as a charasmatic, there does seem to be a few places where large church such as those somewhat associated with the Pentecostal movement is directly challenged. These are generally in reference to the prevalence of belief through personal revelation rather than biblical revelation [refering to the source, not the content], the lack of bible reading between Sundays (although John also points back to a Spurgeon quote to enforce this, thus this is a generic critique) and the movement from hymns to contemporary songs (focussing on the volume of their theological content). One of the early points in the book that I personally disagreed with was that God’s word is unchanging, that is to say that if Jesus was to have arrived in our time rather than in 1st century Galilee, the body of work produced by His disciples would be the same [my conclusion from my understanding of his work, I may be wrong]. A later point in a discussion of the role of pastors is that they needn’t be up-to-date with cinema, TV, memes, psychiatry and sociology. In continuation of my previous objection, I vehemeantly oppose this. Paul writes in particular ways when talking to particular people (military imagery when writing to a church of soldiers who have earnt freedom). God’s message remains the same however, the way that message is exposited and discussed needs to be informed by the culture it is being spoken to and similarly the way that it is applied needs to change also which is seen by Jesus converting the ten commandments into wise concepts rather than promoting a rigorous adherance to “the letter of the law”. Because of a slight lack of clarity in combination with a tone which others have seen as loving I have interpretated as more angry [both of which fall out of passion], I am somewhat unclear about where exactly the differences lie between my understanding [whether right or wrong] of the doctrine of scripture and his. In light of the previously stated few points of contension, the later writing of the book does outline the supremacy of Scripture in revelation to us and call us to ensure that those that we disciple are pulled into a love of scripture and the God who inspired it’s writing but also who is revealed within. This book has almost convinced me to try and articulate and defend my view of scripture’s inspiration as inconclusive of the historical accuracy of Genesis 1/2. Overall, this book is great to cause you to challenge and shape your view of scripture however some may have issues with its tone.

I was provided a digital copy of the book through NetGalley, but all thoughts included are my own. 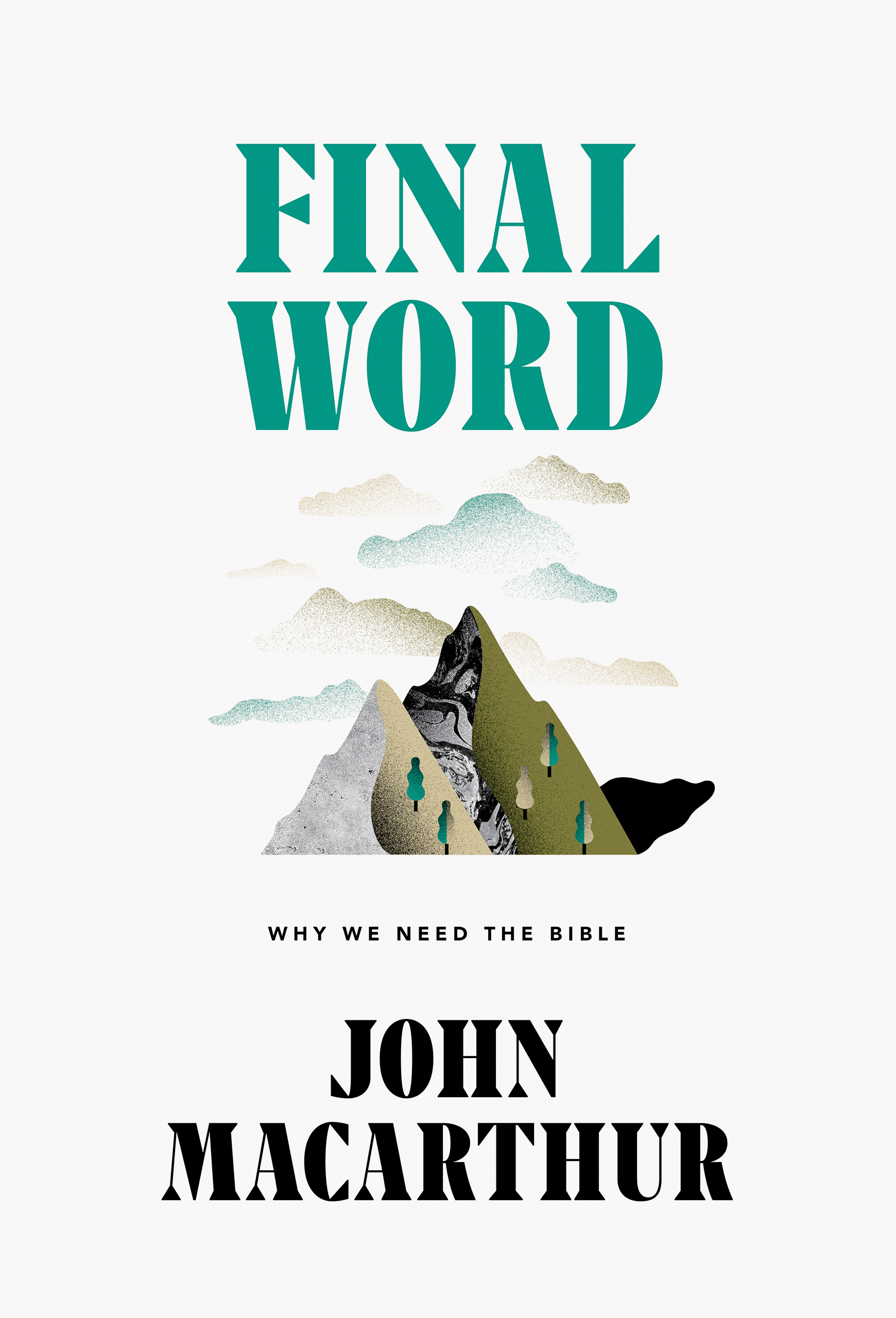 Please note: As an Amazon Associate I earn from qualifying purchases.