The Aprocrypha is a group of texts which I haven’t had a lot of interaction with, if any, growing up in a non-liturgical pentecostal protestant tradition. For those starting their study of these texts, this book is helpful as it includes both strong engagement with secondary literature within each chapter and individualised bibliographies for further research at the conclusion of the book.

As an independent reader, that is a reader neither in community around this book or in pursuit of a course, it would have been helpful to include other features such as introductory chapter aims, concluding summary dot points, or review questions. This textbook is quite simple in its layout and content providing text with an optimal number of helpful headings. The content is mostly accessible however there is the inclusion of some advanced vocabulary and phrases that may not be understood by all readers, such as terminus ante quem which is translated in its first usage but is used continuously without elaboration. DeSilva doesn’t simply introduce the novel books, including chapters on the additions to the canonical books of Daniel and Esther, and furthermore seats the discussion in an introduced historical context chapter and an introduction which both introduces and espouses the benefit of studying these texts as protestants.

The book overall, is great to read but would be assisted with the aforementioned extra features, to ensure that readers maintain their understanding of the apocrypha particularly within New Testament studies.

A future review will cover deSilva’s Mobile Ed course “The Apocrypha”, which uses this book as its text. Feel free to comment or tweet us if you’re looking forward to that review.

23/02/21 – An older version of this review incorrectly referred to the layout as simplistic and as such this has been updated. In addition to this, the original 3 star rating didn’t match the quality of the book as outlined in the review, which has been replaced with a 4 star rating. 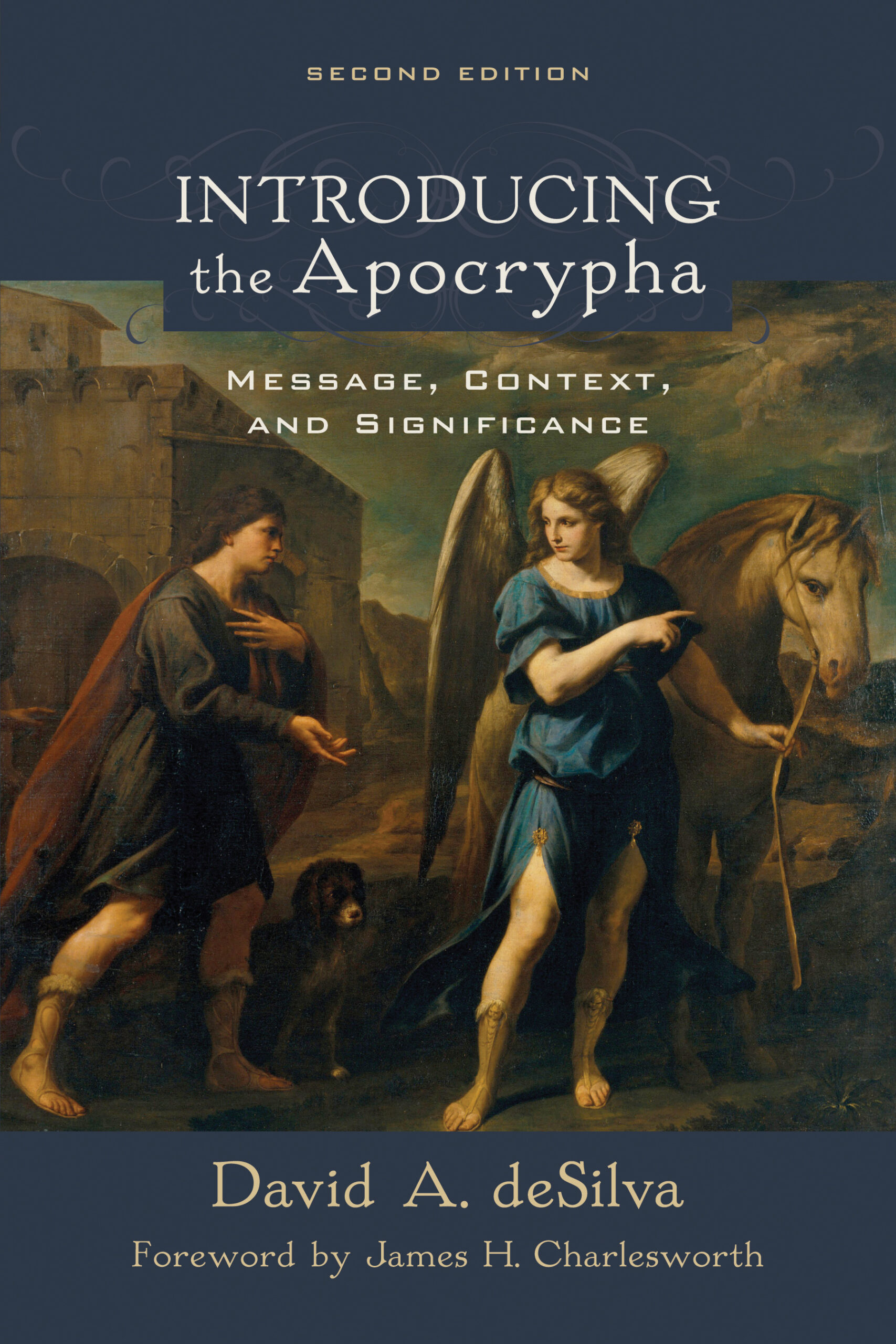